I know you take pride in being the voice of the common wuss, but the truth is, certain people are entitled to special privileges.

Okay, so… I did that thing again where I was gone for ages. We’re not going into it, but I was just feeling all “what’s the point” and lazy about a lot of things and this (and my other blogs, incidentally) were collateral damage.

It also doesn’t help that this episode is not a fave. I mean, it’s not IWYJ bad, but it’s also not a stunner.

Granted, it bears the ill luck of being sandwiched between two fantastic episodes, but even so…

Although, you do get the delicious privilege of seeing a young Wentworth Miller turn into a fish/tadpole… thing: 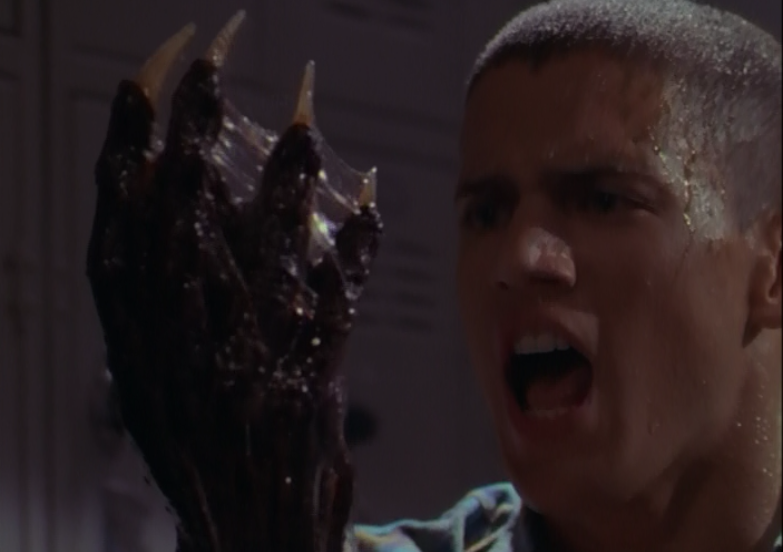 And, of course, the one and only time I actually caught myself drooling for Xander: 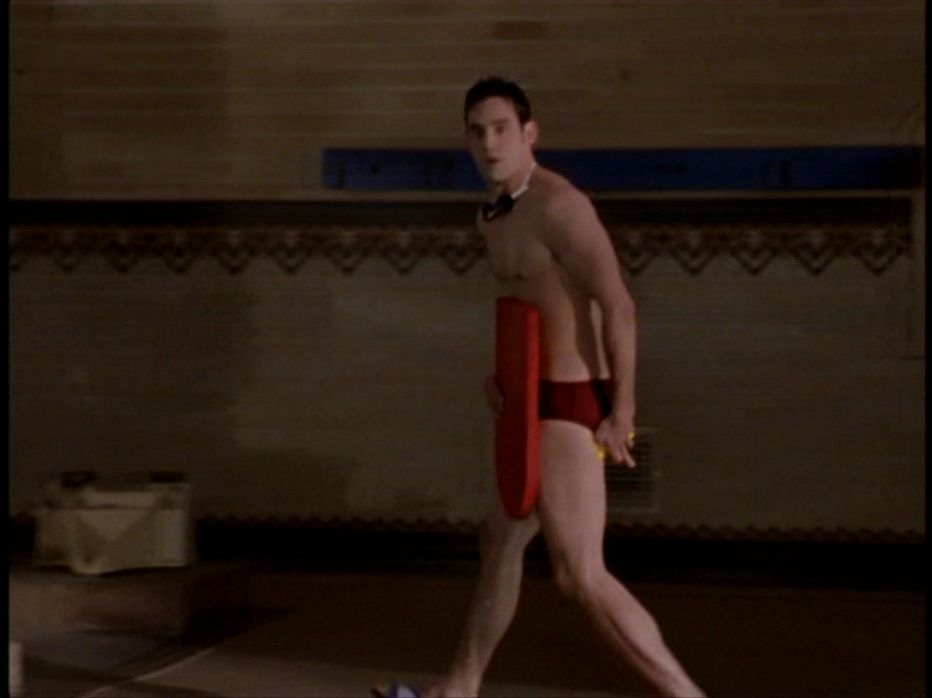 And there is not one Cordelia moment that isn’t flawless: 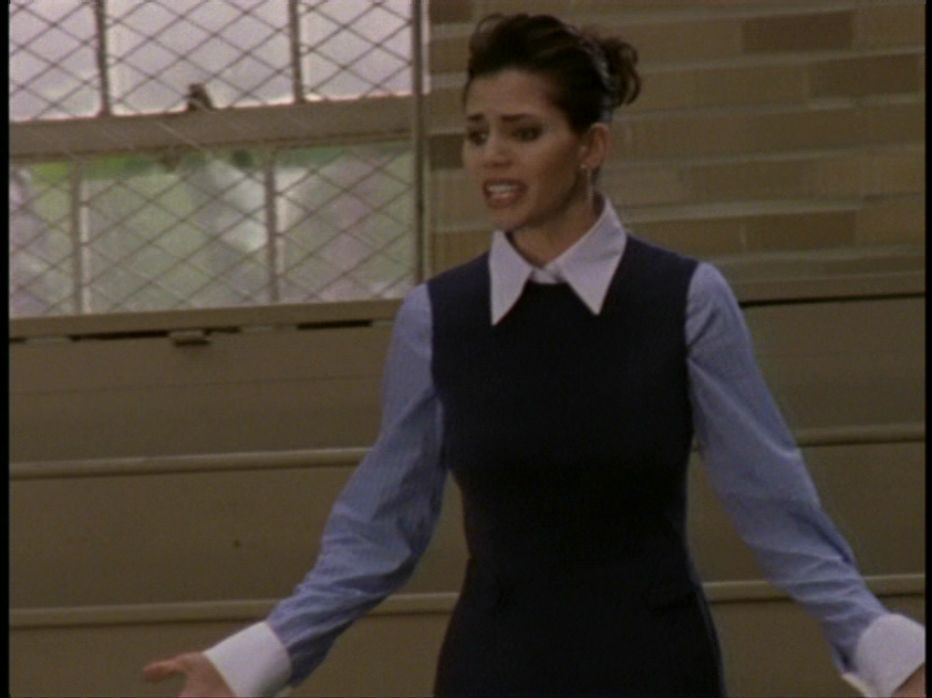 But this episode does also have a really obvious “Steroids ‘R Bad, Mm’kay” message, and the one thing I hate more than most things: Buffy almost being sexually assaulted… Again. Let’s stop going to that well, people, okay? That well sucks. Find another fucking well, d’you hear me?

Go Fish did deal with issues of privilege, though—primarily in the context of school sports. Which does happen, by the way… Sometimes in unbelievably gross ways. As a society, we tend to be alternately shockingly permissive and naughtily titillated by athletes’ bad behavior—especially if they’re winners. And, well, in a way, it’s encouraged. Just think of all the incentives offered young athletes when it’s time to go to college. After a while, it’s expected that they get free shit (including women), and a free pass to do whatever they want (including sexual assault). It’s just the way the world works, as Cordy says.  Not always, of course. That would be generalizing atrociously. But it happens.

Thankfully, the show seems to take issue with this attitude—especially since the athletes in question are turning into B-movie monsters. The metaphor is clear: compromising yourself in order to be a “winner” turns you into a monster.

I’ll admit, I don’t even know how big the pressure is in high school to be a winner—I was blissfully unconcerned with my own school’s sports lineup—but I imagine it all starts somewhere.

Anyway, what I’m saying is… actually, I don’t even know. I think I’m out of practice. Hopefully the next one’s better, eh?